The Royal Forest of Dean

The Royal Forest of Dean is in England- but right here! The River Wye is the English/Welsh border  and the Forest is just on the other bank!  It  is located in the English County of Gloucestershire but forms an integral part of the Wye Valley and Forest of Dean area and parts are also in the Wye Valley Area of Oiutstanding Natural Beauty. It is  one of the most distinctive areas of Britain having a seductive charm and character that is uniquely its own. The stunning landscapes and spectacular scenery have inspired artists, craftspeople, inventors, poets and playwrights, as well as the many visitors who return year after year.

The Forest of Dean was originally designated by the Saxons for hunting They’s were the first people to realise its potential. Thereafter it became the hunting reserve of Kings for many hundreds of years to follow. Many of the Dean’s ancient rights and privileges come from its unique heritage as a Royal Hunting Forest. The Norman kings loved to hunt deer and wild boar and they introduced Forest Law and officials called Verderers who were charged with looking after the animals and the woods they lived in.

The Forest of Dean is one of the most fascinating regions of Britain nestling between the  Wye Valley, the Vale of Leadon and the Severn Vale. Its relative isolation created by the valleys of two great tidal rivers, the Severn , known widely for the Severn Bore, and the Wye, together with its hilly terrain have helped preservea pattern of land use, culture and heritage unlikeanywhere else in the whole of England . The Royal Forest occupies an area of 204 square miles in the western part of  Gloucestershire The 20 million trees that cover the Royal Forest of Dean include oak, beech, ash, birch and holly trees. People who live in and around the Forest are known as Foresters. The areas name is derived from one of the primeval forests of England.In 1939 the woodland area became the first park in England to be designated as a national forest.One of the remaining Royal Forests in England.

Arrive at the forest in April and May to enjoy the magnificent rhododendrons, azaleas and flowering shrubs at Lydney park Spring Gardens, where you can also view some of the best Roman remains in Britain, including a Roman Temple. May is also the time of year when the woodlands transform themselves into a soft carpet of bluebells. the heady smell combined with the visual feast, never fails to draw visitors, photographers and artists to the wooded areas .

Arrive in the summer and celebrate the beauty with a cruise along the river Wye from   Symonds Yat  or visit the nearby Yat rock and watch the Peregrine Falcons, which have been nesting successfully for the last 20 years under the watchful eye of the Royal Society for the Protection of Birds (RSPB).

The forest is at its best in the autumn when the majestic oaks, beeches and larches turn golden and russet and forest forays will reveal autumn fruits, fungi and berries. a great time to enjoy walks around the Sculpture Trail and visit the Cyril Hart Arboretum near Speech House, which has over 200 varieties of trees.

The Royal Forest of Dean is also home to Clearwell Caves. A unique iron mining museum that has an impressive system of underground caverns that date back to the beginning of the bronze age.

The Forest is home to Puzzle Wood which contains pre-Roman open cast iron workings and a maze covering 14 acres of pathways and rock ravines,with secret passages. The Forest of Dean is believed to have connections with author JJR Tolkien. Some believe the time he spent at Lydney Park Estate gave him the inspiration for the Lord of the Rings trilogy.
Author JK Rowling (of Harry Potter fame) moved to Tutshill near Chepstow, at the age of nine, and her family still live there.

All in all a brilliant playground for walking. cycling and birdwatching! 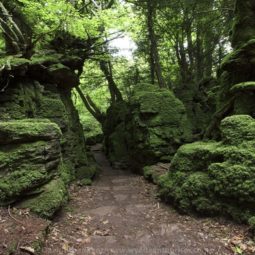 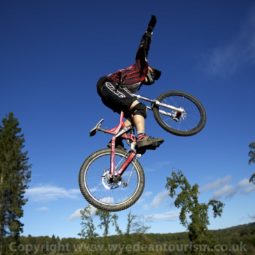 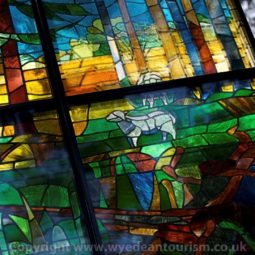 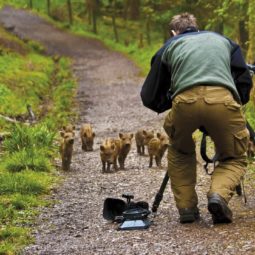 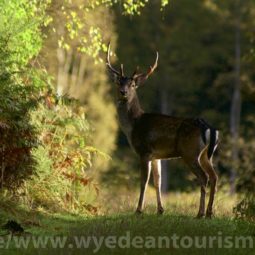 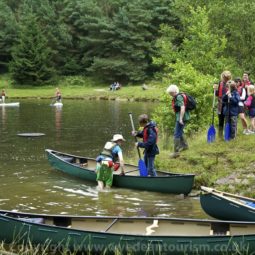 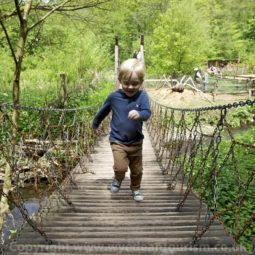 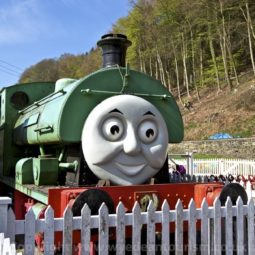 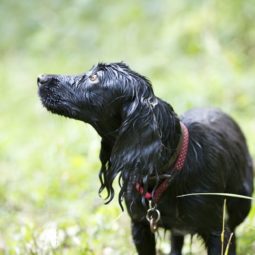 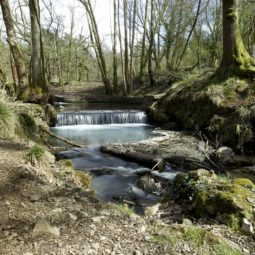 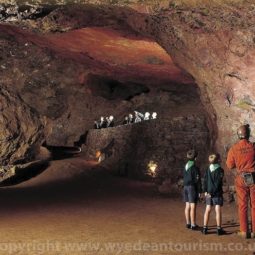 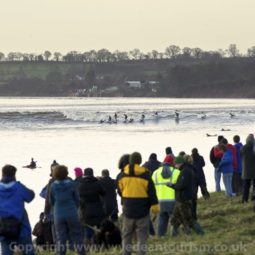 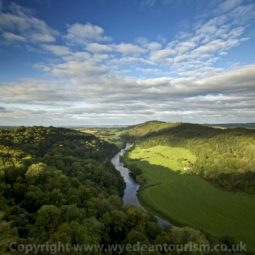